he European Union Aviation Safety Agency (EASA) has ended its ‘preighter’ exemptions as passenger numbers return to normal. Over the pandemic, the EASA allowed carriers to operate cargo-in-the-cabin flights due to the unique circumstances of the time.

European airlines will no longer be able to fly cargo-in-the-cabin flights after the EASA ended its authorization for the practice on July 31st. Since the outbreak of the pandemic, the EASA granted exemptions that enabled airlines to carry cargo in passenger cabins, turning their passenger aircraft into ‘preighters.’

“The exemptions will not be extended beyond the current validity of July 31, 2022. The same applies for existing approvals that have been granted based on the use of the Deviation on transportation of cargo in passengers compartments.” 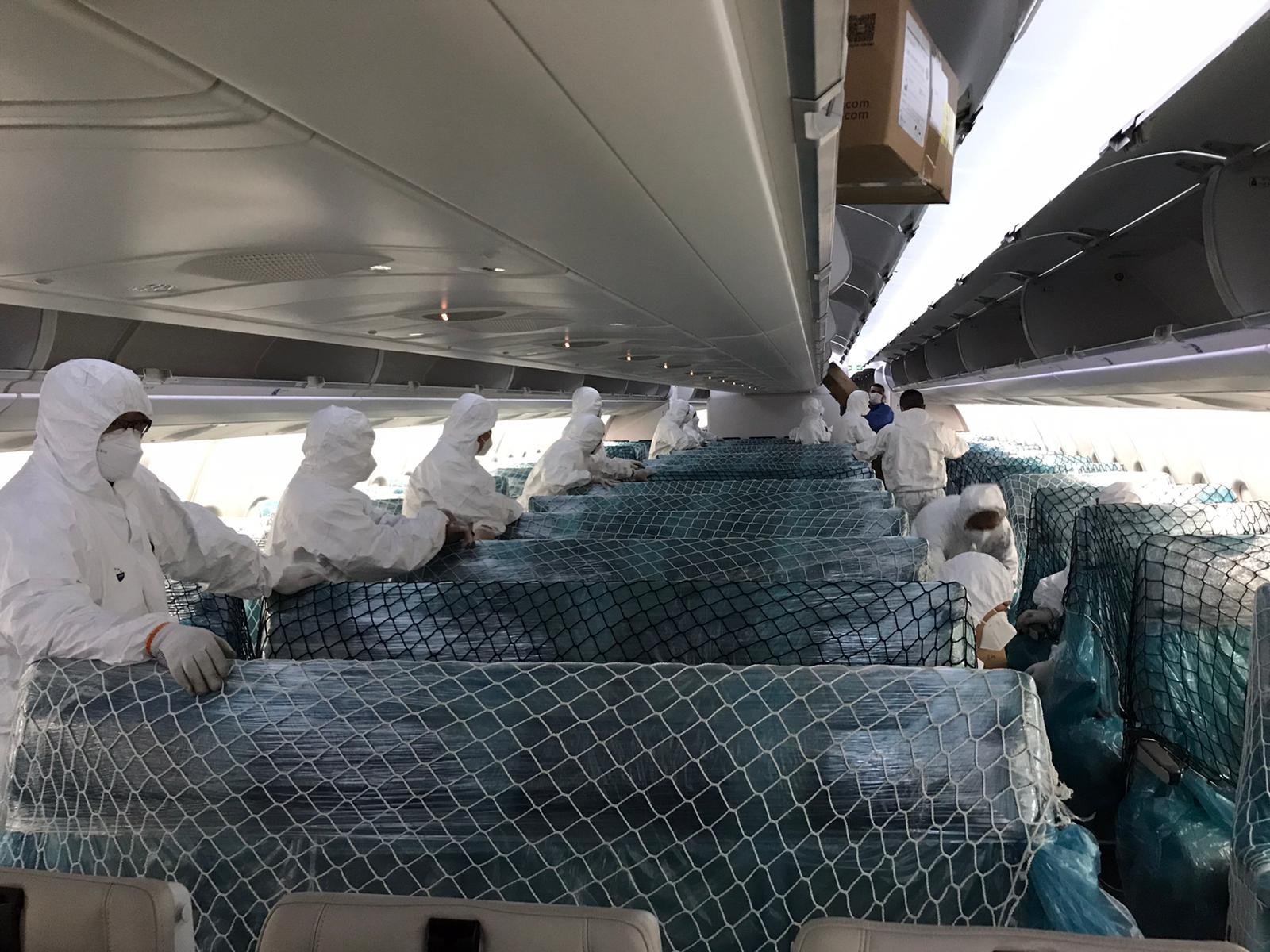 The EASA first announced its intention to end preighter flights in April, when it claimed: “the logistical challenges that arose in 2020 as a result of the COVID-19 crisis no longer exist to the same extent.”

The authority extended its preighter exemptions on August 31st, 2021, adding that the number of aircraft that had been converted to carry cargo in the cabin was lower than projected.

According to Air Cargo News, the practice of preighter flights has been on the decline, particularly as the number of freighters and passenger-to-freighter (P2F) aircraft in service goes up. Many airlines took to converting unwanted passenger aircraft into freighters during the pandemic, minimizing the need for preighter operations. Additionally, now that passenger flights are returning to pre-pandemic levels, airlines are able to transport more cargo in the belly.

As the EASA explained,

“Cargo capacity in the holds of passenger aircraft is expected to increase by summer 2022, thus reducing the pressure on the logistic chain.”

One of the primary driving forces of preighter flights was the lack of belly cargo space as airlines grounded their passenger aircraft en-masse. Consequently, this led to huge demand for freighter services during a time when critical equipment, such as PPE and other COVID-19-related supplies, was in desperate need across the globe. 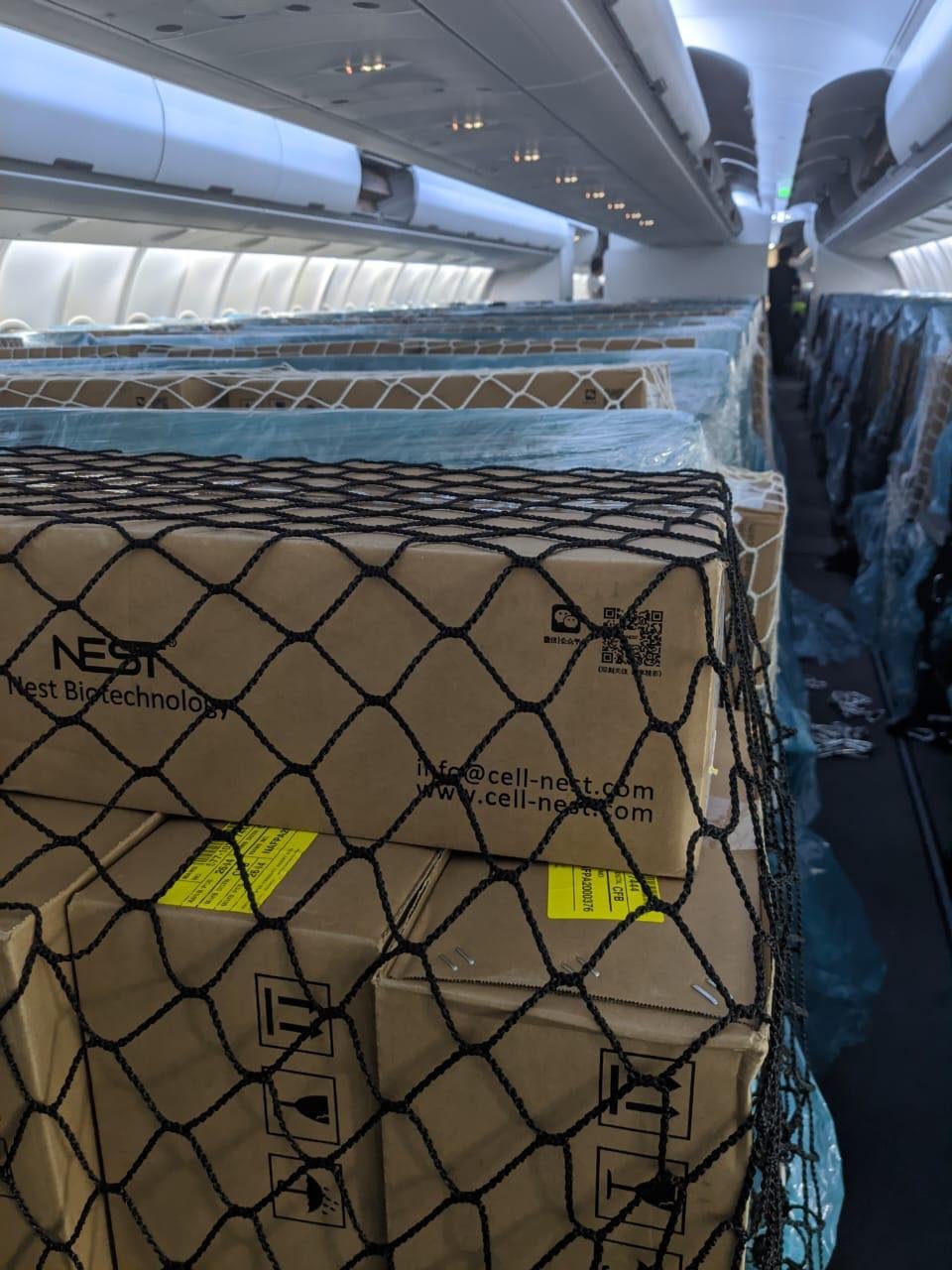 The USA Federal Aviation Administration (FAA) introduced its own preighter exemptions over the pandemic. After granting an extension over the summer of 2021, the FAA’s authorization came to an end at the beginning of 2022. In June, the US Department of Transport (DOT) rejected extension requests from two airlines to continue operating preighter flights in the clearest signal yet that the preighter era is ending.

The Civil Aviation Administration of China (CAAC) also changed its policy this year after ruling that airlines could only conduct preighter operations for critical pandemic-related goods.

Fly Easy Commercial Director Kenny Schulz commented “the ‘preighter’ operations were crucial to keep the supply chains running specially in the most critical times of the pandemic outbreak but after China stopped allowing the cargo-in-the-cabin flights it lost its core purpose. I am glad we were able to arrange dozens of these flights specially moving relief cargo. We still organize lower-deck-only ‘preighter’ charters occasionally although we don’t believe it will be going on for much longer”. 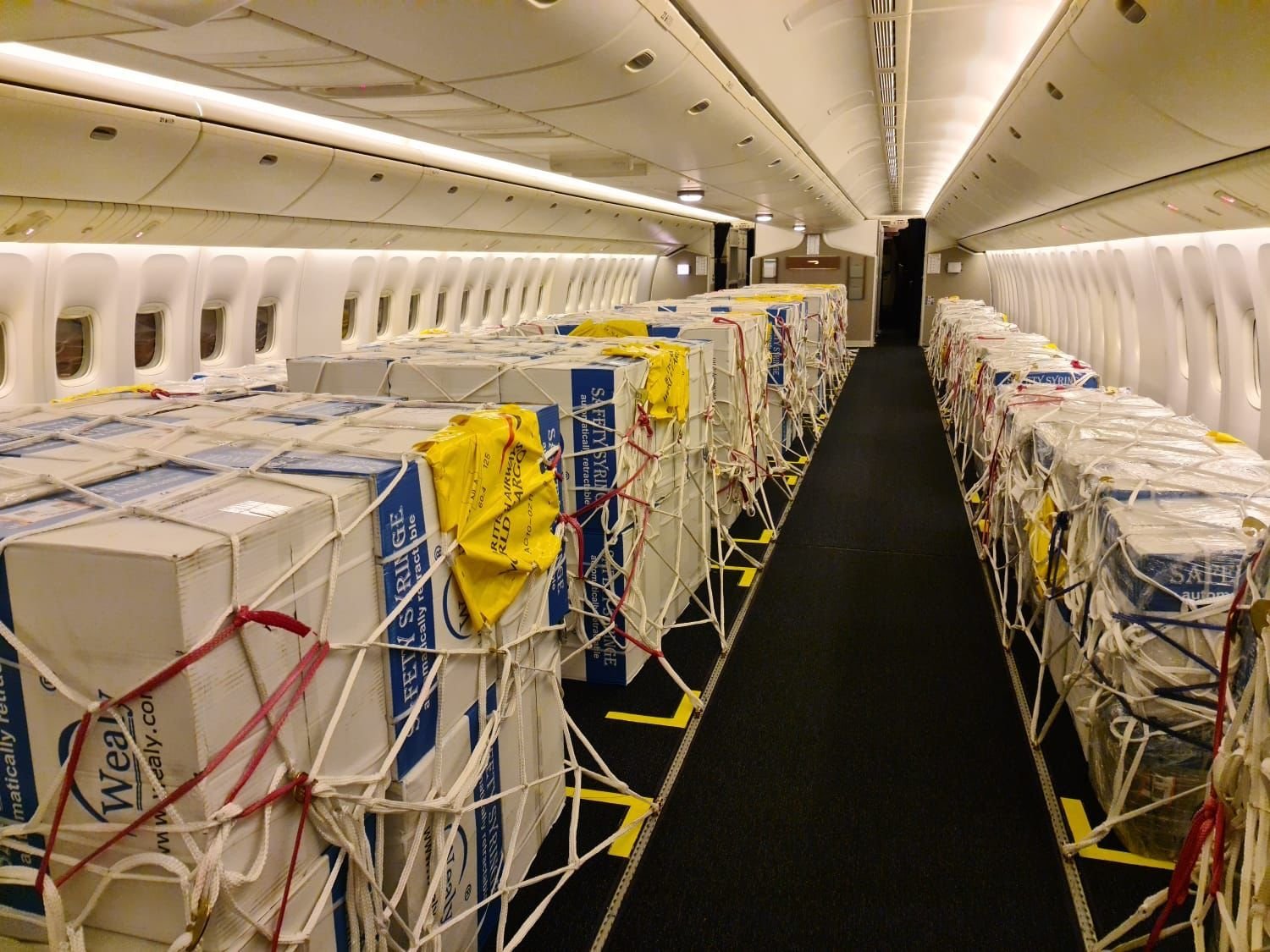